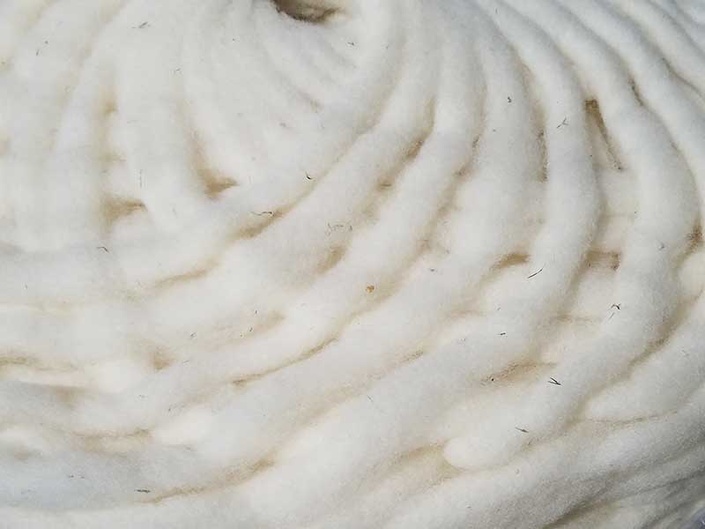 From Farm to Fiber Folk

Everything You Need to Know When Buying and Selling Wool

Do you raise sheep for the love of the animals and have no idea what to do with the wool?

Are you a shepherd who wants to put a better product out there?

Are you a fiber artist who’s bought (or been given) a fleece that you can’t figure out how to use?

Are you a fiber artist who is thinking of turning your passion into a business?

Spinner, non-spinning fiber artisan, or shepherd, you’ll improve your encounters with wool by understanding how fleeces grow and how to select a good one. Learn the difference between wool, hair, and kemp, as well as what various breeds' wools are best for which projects. And learn what to do with a challenging fleece. 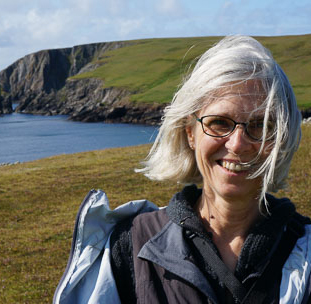 Deborah Robson is a fiber generalist who specializes in spinning, knitting, and weaving, although she experiments with all aspects of textiles. She is the fiber author of The Fleece and Fiber Sourcebook and of The Field Guide to Fleece, in collaboration with livestock expert Carol Ekarius. For fourteen years she served as an editor at Interweave Press, including twelve years as editor-in-chief of Spin-Off: The Magazine for Handspinners.

At Interweave she initiated the Save the Sheep project and the book Handspun Treasures from Rare Wools. She also edited Shuttle Spindle & Dyepot, has worked in trade, literary, and scholarly publishing, and has written for many publications, including PieceWork, Interweave Knits, Spin-Off, and The Journal for Weavers, Spinners and Dyers, as well as several fiber-related anthologies. Her textile designs have appeared in several magazines and collections.

She is a member of the American Society of Journalists and Authors and of the Colorado Authors’ League, and served two terms on the board of directors of The Livestock Conservancy (then the American Livestock Breeds Conservancy).

Her current research focuses on the millennia of alliances between fiber animals and humans, in one project using Shetland sheep as an example of how the relationships have evolved, and she is publishing monographs on fiber-related topics. Her website is independentstitch.com.

When does the course start and finish?
The course starts now and never ends! It is a completely self-paced online course - you decide when you start and when you finish.
How long do I have access to the course?
After enrolling, you have unlimited access to this course for as long as you like - across any and all devices you own.
How are you able to offer this course for free?
This course is part of the educational component of Shave 'Em to Save 'Em, which is a grant-funded program of The Livestock Conservancy, which is a 501(c)3 non-profit. Our goal is to educate shepherds about their wool and wool preparation so that they can get a better price for it. If it is profitable for a shepherd to raise the sheep on our Conservation Priority List, then those breeds are less likely to become extinct.
off original price!